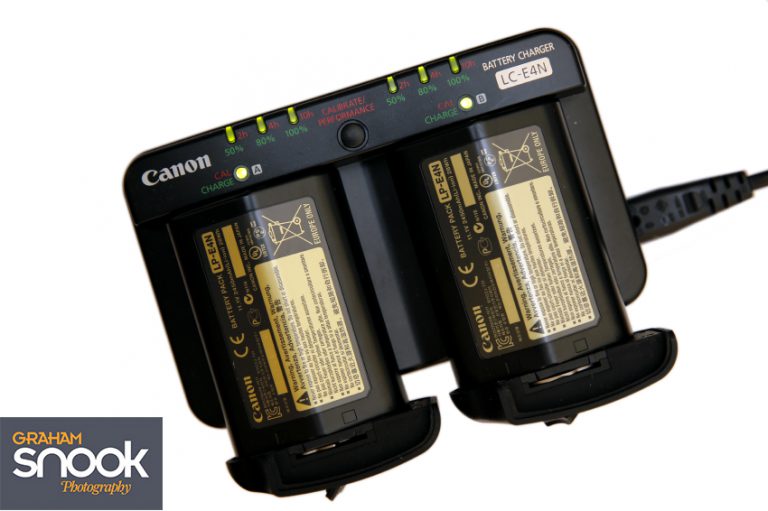 When writing these tips I’m fully aware it opens the door to Murphy and his law-maker friends to come round to my house and give me a swift kicking. I know that, but I’ve been playing this game for long enough to know that if something can happen, it probably will. From dropping my camera into the sea at Hurst Point, to arriving at a boat test with the box of film to shoot it with on my stairs at home – I’ve made mistakes and had accidents. They happen, but it’s how we deal with them that makes us professional. In the above cases, I walked along the beach and borrowed a camera from a total stranger (my spare body was being serviced at the time), and in the other, I borrowed some film from a local professional. In both cases, I was able to complete my jobs.

I’ve lent fellow photographers kit when theirs has packed up, and fellow photographers have lent me their stuff. We’ve all been there, none of us is immune, and anyone who thinks they are, can expect a knock at their door soon. I’ve always found that when you think you’ve prepared for everything, something else comes along and bites you!

In the days of film, my cameras were powered by 8 AA batteries each. These would last about 3 weeks and were readily available in distant parts of the world. Nowadays, in the “digital” world, rechargeable lithium-ion batteries last for a shoot before I recharge them, so it’s important I always keep them charged. This isn’t just important for a professional photographer, how many times have you taken your camera out to find the batteries flat? Un-photographed events, memories never to be captured, if only the batteries had been charged. Rather than taking the charger everywhere, invest in a spare battery, and keep it charged and with the camera.

Batteries are small and light and relatively inexpensive. There are no excuses for not having one. So when you have that powerless feeling, just swap batteries and charge the flat battery when you get back to the charger.

Not taking photographs isn’t an option in my line of work, so I carry fully charged spare batteries for all the cameras in my bag. Not only that, but I’m religious about charging my batteries up the night before a shoot. If the shoot will be taking place somewhere cold, I’ll also take the chargers. Nothing I know saps power out of batteries like the cold. If shooting in sub-zero conditions, I’ll keep unused batteries inside my coat, while the only battery exposed to the cold will be the one in the camera.

At zero degrees Celsius, my batteries will take 1/3 less photographs before going flat. Take that down lower to minus 5 and things get decidedly worse. Yes, it’s a burden carrying chargers, but it’s nothing compared to that sinking feeling of the battery light flashing when you want to take a photograph.

Behind the scenes Hints and tips
Yachting Photography
Photographing the Regina 40 in Sweden.
Photographing the XSR48 superboat
I can supply photography, 360-degree tours and video to promote your company and help you sell more
Contact Graham
+44 (0) 7966 469186
graham.snook@grahamsnook.com
© Graham Snook Photography 2022
Privacy Policy
We use cookies on our website to give you the most relevant experience by remembering your preferences and repeat visits. By clicking “Accept All”, you consent to the use of ALL the cookies. However, you may visit "Cookie Settings" to provide a controlled consent.
Cookie SettingsAccept All
Manage consent